textile and naturist version of the show

Márta Ladjánszki (after 20 years of being a choreographer and dancer) graduated from the Hungarian Dance Academy as modern dancer and rehearsal leader (BA) in 2015 and as modern dance teacher (MA) in 2018. During the choreography classes she started to develop an idea which was later shared with the dancers of Derida Dance Center in the frame of its 2-week long residency program in Sofia. The idea and the choreography gradually developed by having performed it live because the piece is in sensitive dialogue with both the space and the audience. Due to the countless reactions of the viewers each performance is different though it has a firm and clear structure base.

Márta LADJÁNSZKI (H) studied classical ballet, gymnastics apparatus work and jazz- and modern dance in Budapest and in Vienna. In 1996 she was the co-founder of KOMPmÁNIA contemporary dance theatre company where Ladjánszki worked both as a performer and co-choreographer. In 2001 she joined the L1 Association and has been acting as its artistic vice-director ever since. Being a freelance choreographer and dancer in Budapest she keeps on seeking opportunities to present her work in the field of contemporary dance to those who are open to and interested in her works of art and her provision for the human body.
Her inspiration comes directly from the body itself and transforms the inner thoughts into visible pieces of information. Ladjánszki firmly believes that we are all different (not only physically) and this makes our lives richer. This is why she celebrates the body in every piece she creates.

Zsolt VARGA  (H) is a musician, composer, multiinstrumentalist, sound and movement artist from Budapest, Hungary. Starting out as a saxophonist playing improvised music with the Budapest based MCLoecky and the Balvanyos Ensemble his interest soon turned into creating music/sounds with and for artists from various fields like literature, visual and movement arts. Besides taking part in several Hungarian electronic and electroacoustic music projects like Desert Chaos and Limited Timpani, playing in a funk band and the free jazz big band McTrippenTrop in the recent years his work mainly concentrates on the collaboration with contemporary dancer and choreographer Marta Ladjanszki as a movement artist and composer/musician. Since 2011 Mr Varga has been the chairman of L1 Independent Artists Association of Public Utility with great pleasure. 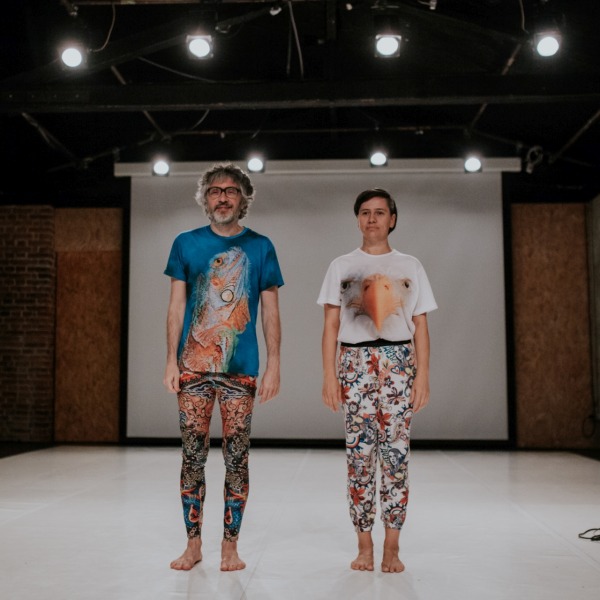 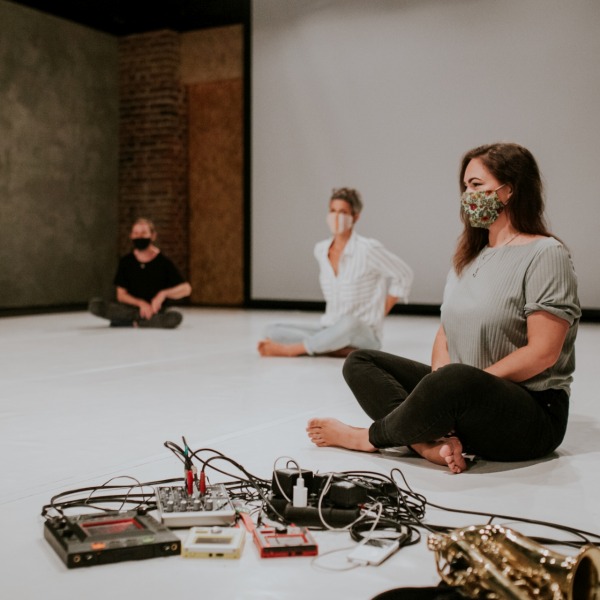 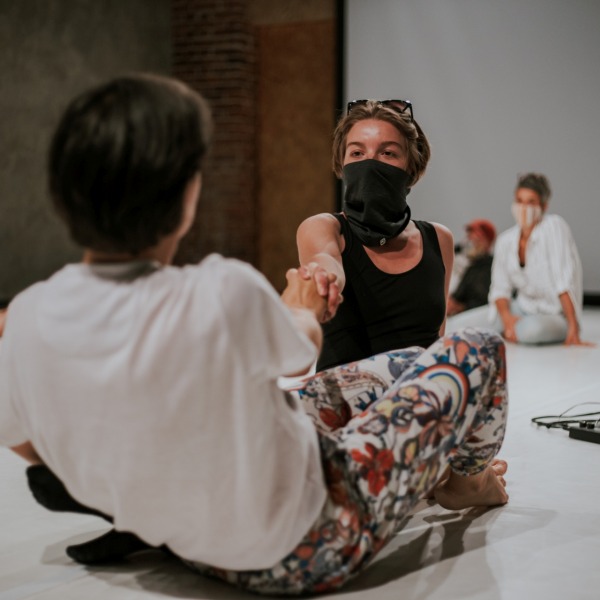 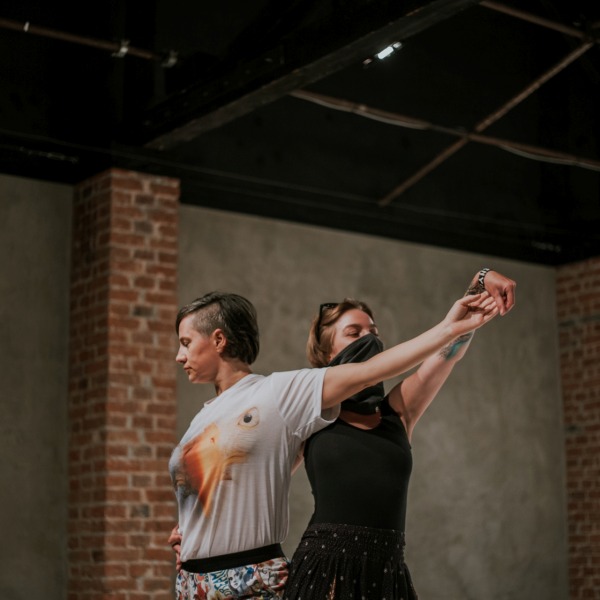 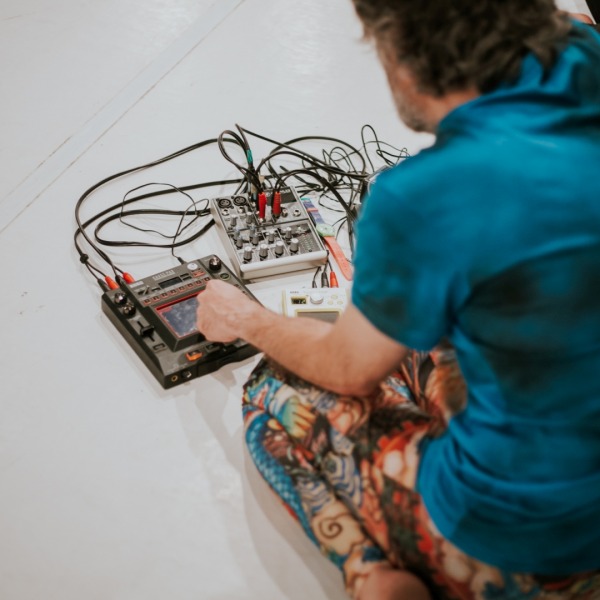 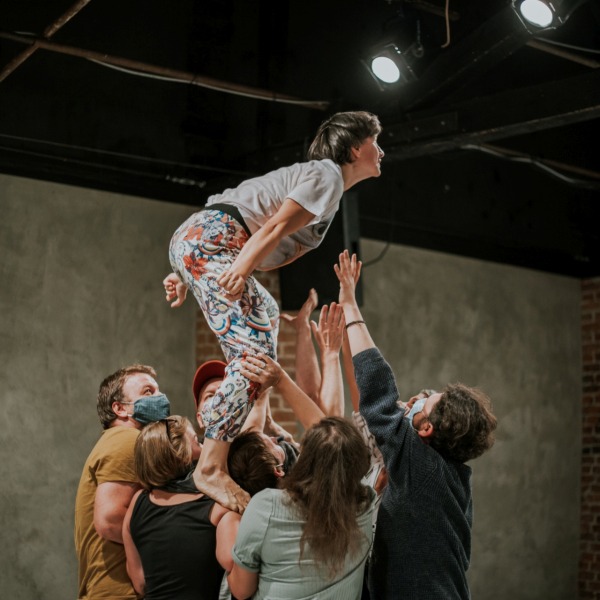 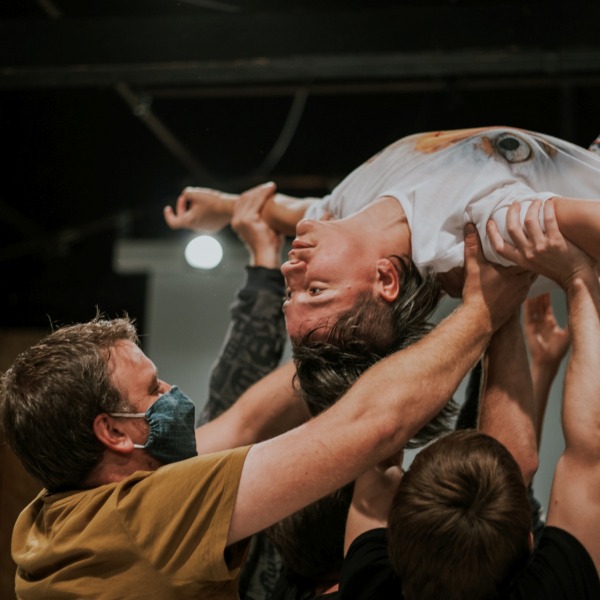 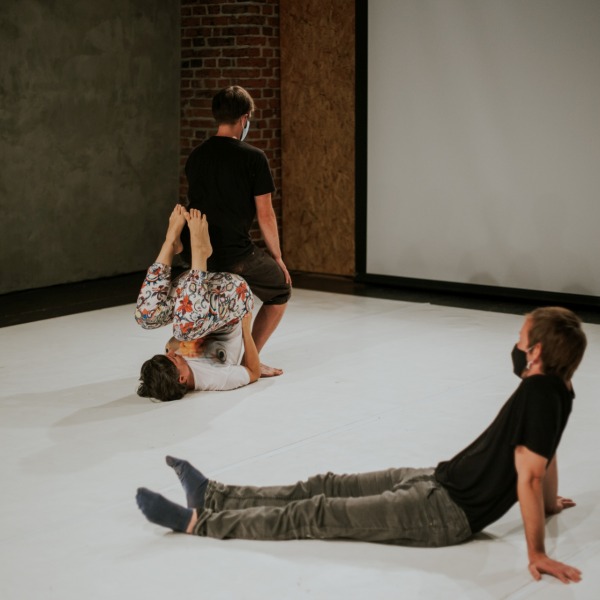 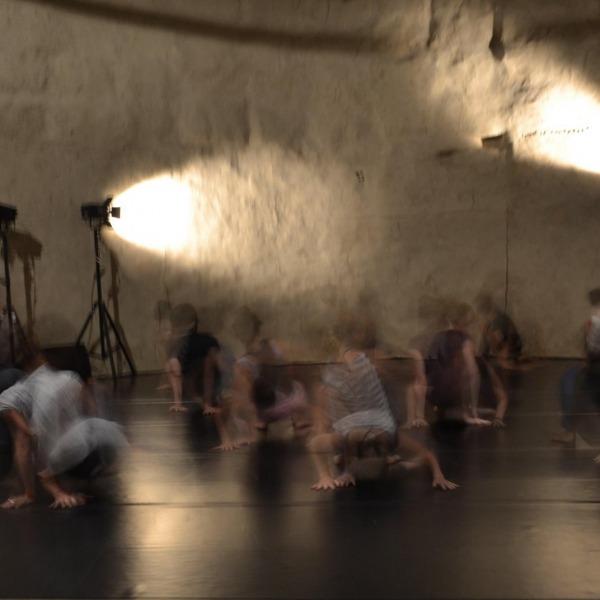 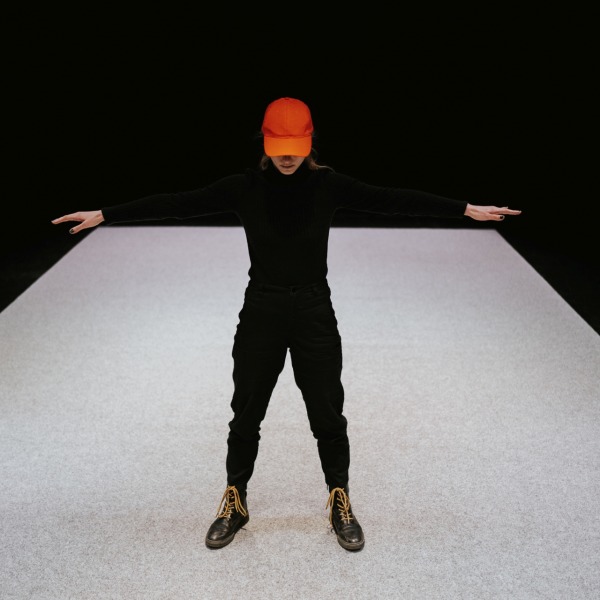 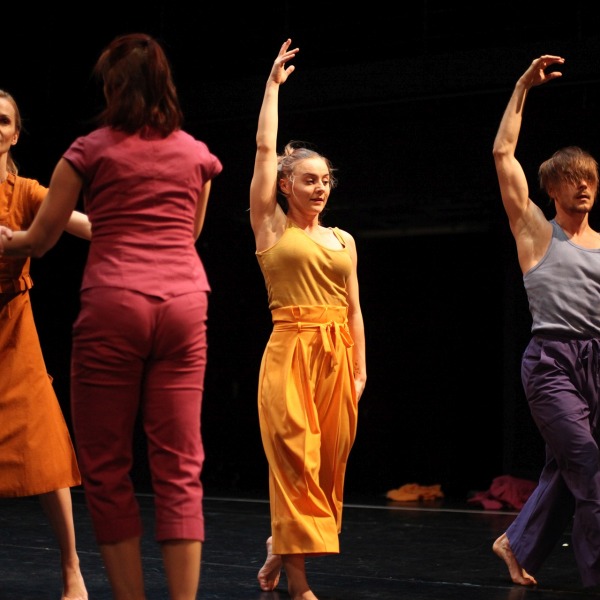